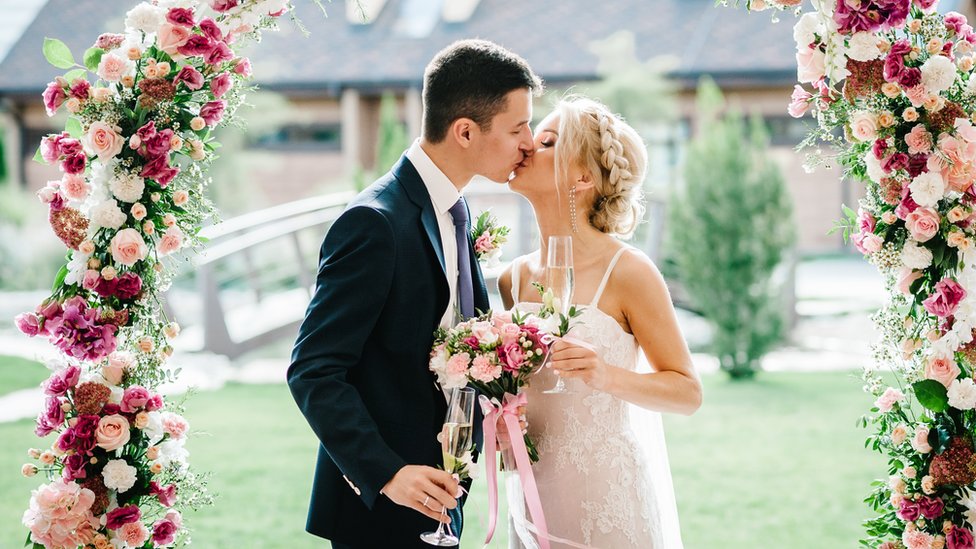 A wedding is a formal ceremony in which two individuals tie the knot in matrimony. Traditions and cultures vary widely between societies, cultures, religious groups, and ethnic groups. The wedding customs may differ from one society to another because of different beliefs, traditions, and customs. In some countries like India and Indonesia, a wedding involves a traditional exchange of wedding gifts between the bride and groom. In other societies, the wedding ceremonies focus on the exchange of “khatas” or tokens.

The wedding party is also a significant part of the wedding ceremony. The groom’s family normally organizes the party and send members of the wedding party to the wedding. The group usually consists of the bride’s relatives and closest friends along with the groomsmen. The bride is usually the last to say her vows and the ring bearer is the person who carries the groom’s ring after he has said his vows.

In some religions the wedding ceremonies are much longer than the traditional American wedding ceremony which can be up to seven hours in length. The time span between the bridegroom saying his vows to the giving of the rings may differ by religion and culture. Some societies require that the groom offer thanks to the bride for her happiness after the wedding and give her one or two symbolic gifts as a symbol of the blessing the couple wishes for the future.

Western countries now also celebrate weddings on a normal basis and the laws of marriage have also been adapted to meet western standards. Traditionally, most couples wed in churches with the Rabbi leading the service and then the families of the couples entering together. Jewish weddings are much more ceremonial in nature and require a great deal of planning. The Rabbis do not enter the bridal chamber until the wedding vows have been spoken and the ring bearer runs to carry the groom’s ring. The civil wedding ceremonies in America follow very traditional guidelines and only include the exchange of wedding rings, wedding vows and wedding rings given by the bride and groom to each other.